A Brief History of Sizewell Hall

Sizewell Hall Christian Conference Centre is the ancestral family home of the Ogilvie family, which is now leased to Sizewell Hall Ltd. At the bottom of this page there is a slide show of some photos of the Hall in days gone by.

Sizewell House was bought by Alexander Ogilive in 1859. He was civil engineer from Scotland who made his fortune around the world in railways. He bought Sizewell House as a holiday home.

Before the end of the century, Margaret Ogilvie had developed the estate to more than 6,000 acres, extending the House, renaming it Sizewell Hall.

Several mementos of the Ogilvie’s occupation can be seen today. Originally vast and, unusually, thatched, Sizewell Hall burned almost to the ground in 1920.

Rebuilt, it was used as a family home until the army commandeered the hall in World War II. It was later to serve as a boarding school. Prior to opening as a Christian Conference and Camping Centre it was in a bad state of repair having been vandalised whilst it was unoccupied for a number of years.

Victor and Meg Jack had the vision to open a centre where people of all ages could have the opportunity to encounter God in an informal atmosphere. Years of looking and praying for suitable premises in which to hold his growing all-age house-parties. Victor was alerted to the vacancy of Sizewell Hall by a friend, Mrs Day, of Ipswich. The situation and size of the property was perfect; standing in 32 acres of grounds, with a stretch of private beach and spacious accommodation, consisting of 32 bedrooms!

Victor and Meg Jack together with a group of local businessmen the work was started, a registered charity was formed and the centre opened in 1975. Many local Christians came and volunteered for the working groups to get Sizewell Hall back to be habitable and suitable for a Christian Conference Centre.

Glen Ogilvie lives locally with his wife and family.

Many improvements have been made over the years. Sizewell Hall has a unique atmosphere where many people have met with God and their lives have been changed forever.

Sizewell Hall is fully booked each weekend for church or group houseparties/conferences.

There are also many mid week activities such as Walking Break, Golf Break and of course African Adventure.

African Adventure is an outdoor residential programme (run by Christian Youth Ministries of Ipswich). This unforgettable and totally unique learning experience immerses children in an imaginary world full of adventure, different cultures and important social challenges. African Adventure is not just an activity holiday; it’s an unforgettable experience that time after time has brought out the very best in the children that come. 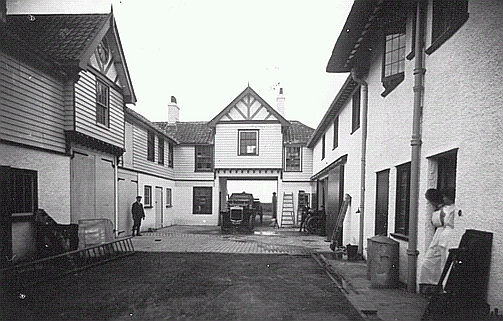 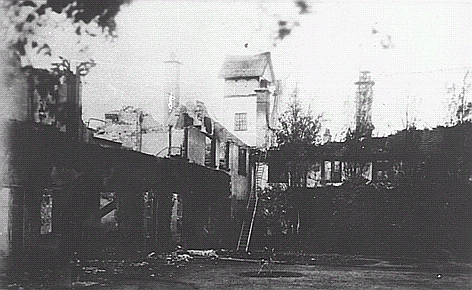 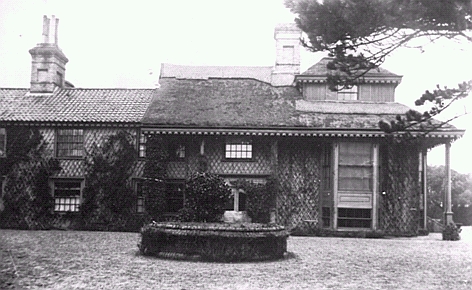 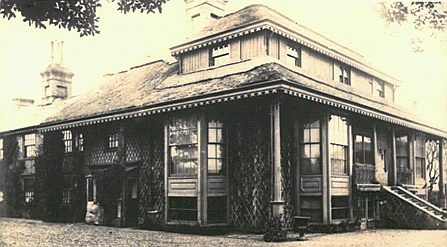 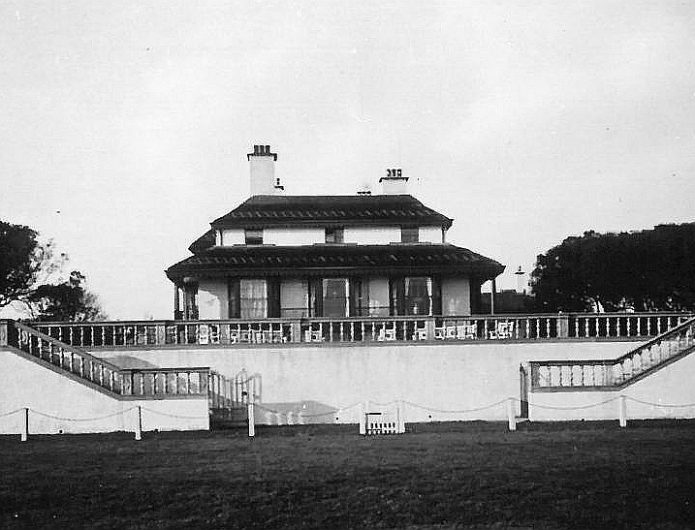 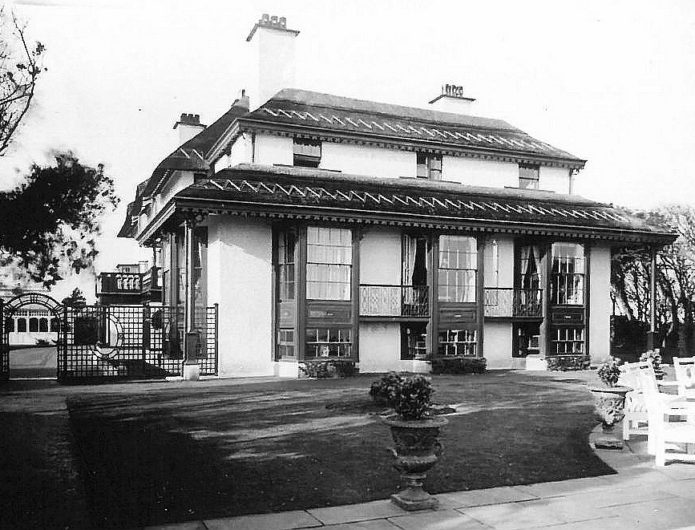 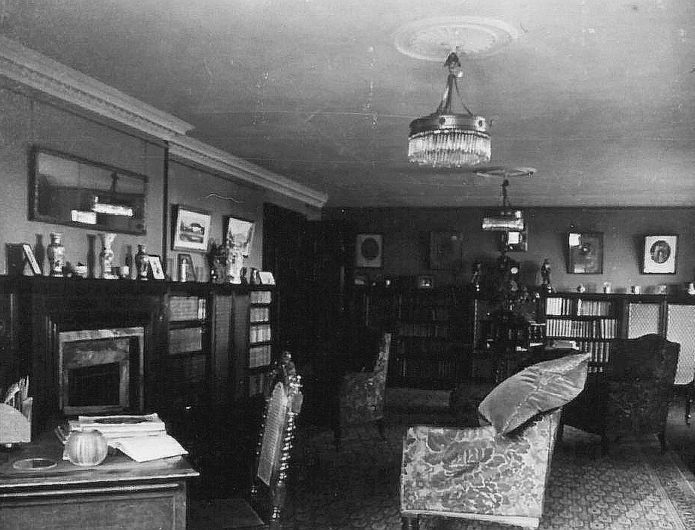 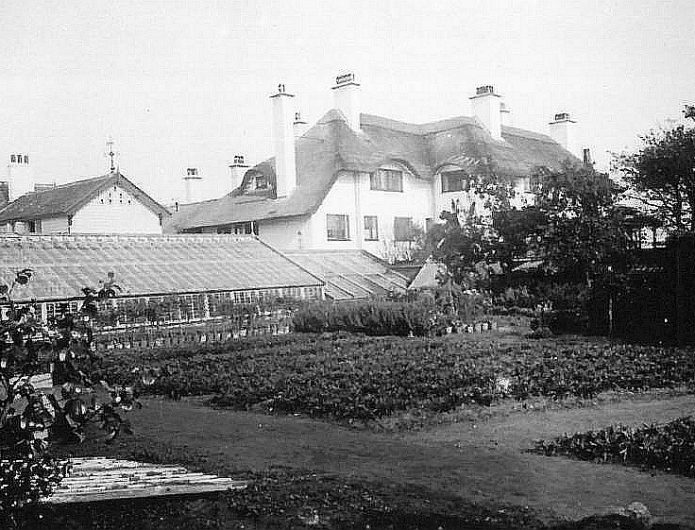 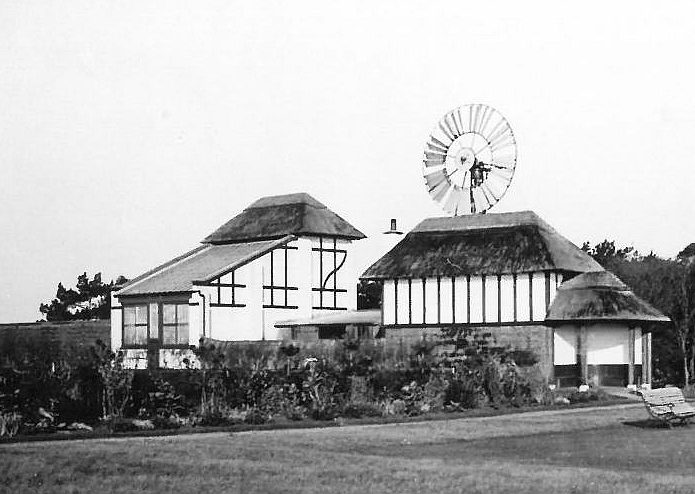 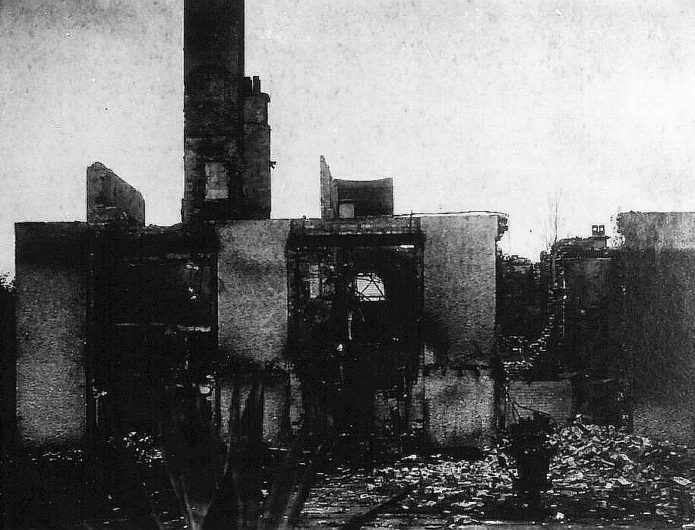 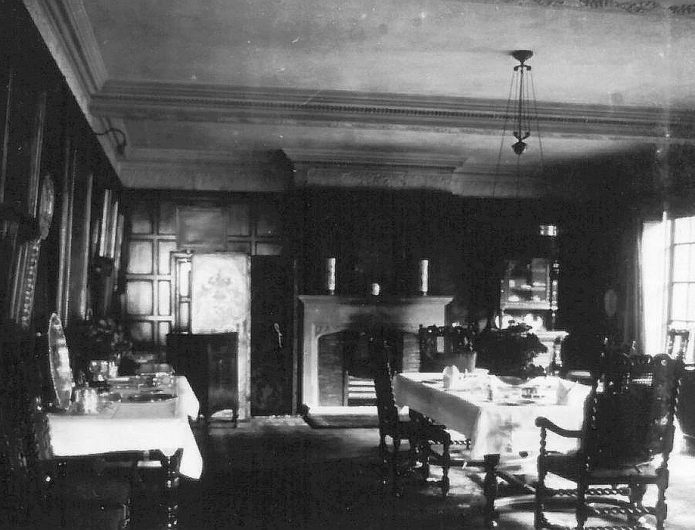 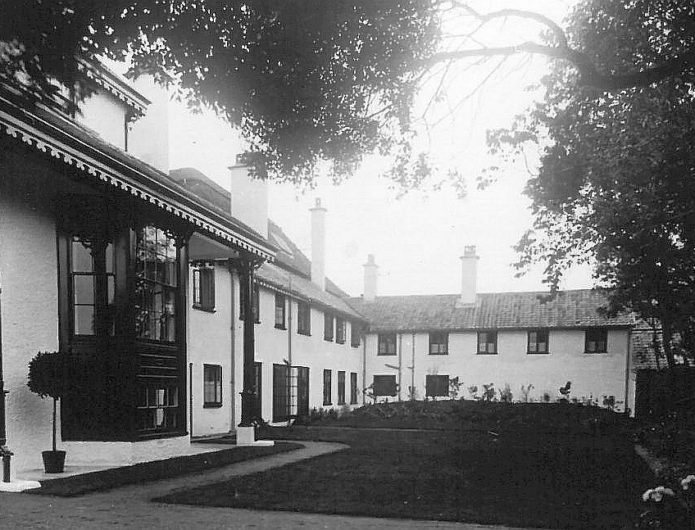